When Will Governments Get Tough on Sexual Harassment?

When Will Governments Get Tough on Sexual Harassment? 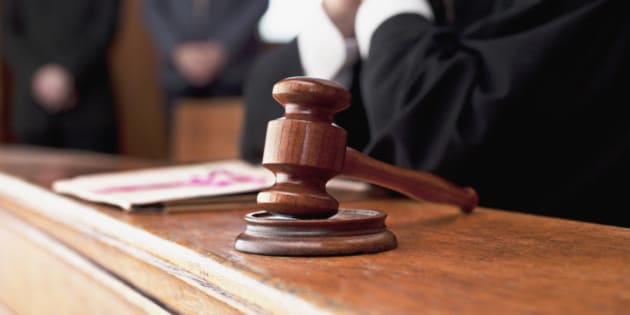 An important survey on sexual harassment in Canada conducted by veteran B.C. pollster Angus Reid confirms what countless women have discovered and many victims have told me: most employers don’t take sexual harassment seriously. Investigations are often a sham, if they occur at all. This is just one more piece of evidence in a growing chain that demonstrates the ineffectiveness of current sexual harassment laws. Here are some of the poll’s findings:

Most people who experience workplace sexual harassment or non-consensual sexual contact in Canada never report it to their employer, to a large degree out of fear or shame, a new survey suggests. For those who do report it, there is a 60 per cent chance their employer won’t take any concrete action or will dismiss their complaint, the findings suggest.

The survey also shows that there are a number of reasons why most women are reluctant to report an incident. Fear of creating a negative impression in the mind of the employer is prominent, as is the worry that complainants will be ostracized in the organization ⎯ or worse.

The survey mirrors my experience to a tee. The government agency I worked for ignored initial incidents of sexual harassment and discouraged me from reporting them. When the situation became unbearable, I made a formal complaint. But the organization refused to follow its own anti-harassment policy. There was no independent investigation. In fact, everything that an enlightened workplace is supposed to do to protect women and properly investigate allegations of sexual harassment this arm of the Ontario government refused to do and did the exact opposite instead.

As long as it is left to employers to decide whether or not they will take sexual harassment allegations seriously women will not be as safe as they need to be.

Years later, following a lengthy investigation by the human rights tribunal and a settlement, my former government employer continues to permit retaliation that makes it impossible for me to obtain employment elsewhere in the public service where I worked for more than 20 years. Though I have pleaded with its current management to stop the reprisals, once again they refused to allow any independent investigation. They turned the matter over to a high-priced outside lawyer who said he would investigate it. He pronounced his government client spotless.  And then threatened to sue me.

Sadly, Angus Reid’s research confirms that my experience, and similar ones shared with me by many women, are not uncommon. As long as it is left to employers to decide whether or not they will take sexual harassment allegations seriously and whether an independent investigation will be conducted, women — and their careers, health, livelihood and dignity — will not be as safe as they need to be.

It’s no longer a matter of discretion on the part of employers to permit smoking in the workplace. Why? Because its effects are known to be toxic. Sexual harassment can be no less toxic to those affected.

It’s time our political leaders got that message. They need to stop allowing employers, including governments themselves, to turn a blind eye when sexual harassment and reprisals occur, and put in place tough laws that really protect women.