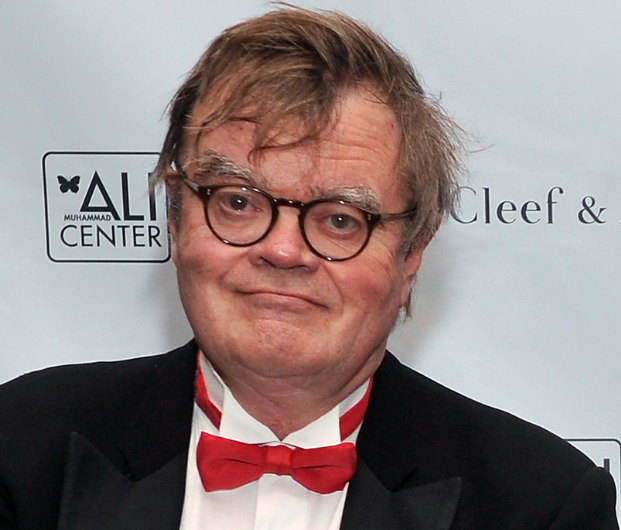 Our Garrison Keillor Loophole initiative inspired the campaign of the National Domestic Worker’s Alliance in 2018. Their campaign is called “No Loopholes”.  We salute them and wish them well. The push to reform U.S. Title VII provisions and bring them into the everyday workplace of the 21st century, where so many women are independent contractors, or are operating their own one-person business, is long overdue.

Garrison Keillor is one lucky fellow. Unlike many men who are accused of violating anti-discrimination rules in the form of sexual harassment, Mr. Keillor need not fear the U.S. EEOC, which is where women often go when they have been discriminated against in the workplace. The reason? Mr. Keillor’s accuser is a freelancer, about whom he claims “I had no control over her whatsoever. She worked at home.”

Astonishing as it is, EEOC protections don’t cover independent contractors like freelancers. Of course, many more than Mr. Keillor’s accuser are affected. Often those who fall into this dark hole of invisibility to the EEOC are low-wage workers, like Isabel Escobar who used to clean homes until she was confronted by a naked man whom she feared was about to attack her in one of the homes she was cleaning. She worked through an employment agency. Women who work this way are considered independent contractors, even though they are among the most vulnerable and least protected.

This loophole also means that millions of women-led small business organizations — the fastest growing part of the U.S. economy — who sell services to companies are completely on their own when it comes to civil rights protections from sexual harassment. We have been advocating for changes in the law on this point for some years and it is a key part of The Zero Now Campaign’s™ action plan. Until the 2018 initiative of the National Domestic Worker’s Alliance, nobody else had this shortcoming in anti-discrimination protection on their radar.