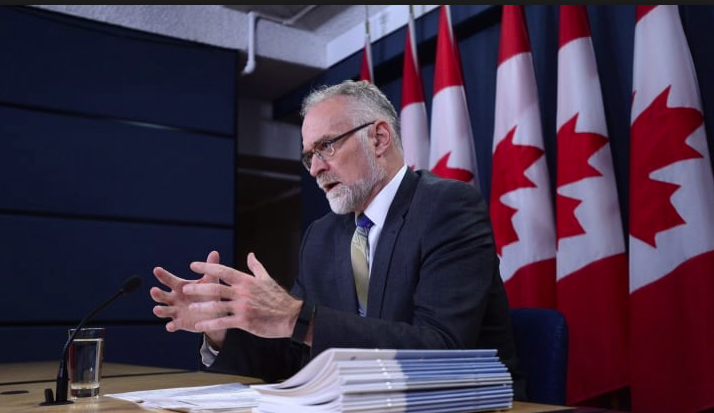 “We found that the Canadian Armed Forces did not always resolve reported cases of inappropriate sexual behaviour in a timely, consistent, and respectful manner.

As a result, some victims did not report or they withdrew their complaints, and they had less confidence that the investigations would produce any tangible results.”

“In addition to the psychological trauma, such outcomes can only reduce victims’ confidence in the system and contribute to the belief that there are negative consequences for those who report inappropriate sexual behaviour.”

— Report of the Auditor General of Canada

What is most striking about this report is that these same realities are not isolated to the military. The same lack of respect for victims and the inept, often ill-intentioned, handling of these matters that causes women to abandon their complaints, or not report wrongdoing at all, is occurring in the public sector, in government agencies, in banks and throughout the workplace even in 2018. Poised on their cloud of Hollywood-inspired #MeToo myths, and too distant from the everyday world of most women, the surprising fact is the media haven’t picked up on that story. When they do, that will be the next wave of #MeToo shockers.