CTV National News describes Kathleen Finlay as “another modern thinker who could save lives.”

Whether in the public arena, on op-ed pages or in the private councils of power, Kathleen has been an unwavering voice for the right of women to be free from sexual violence, harassment and discrimination wherever they live, work or learn, and for innovative policies to combat the trauma of emotional harm and suicide. She is founder of The ZeroNow Campaign, which is the only organization of its kind to champion changes in law and corporate practices, provide one-to-one outreach counseling to victims in Canada, the United States and abroad, and support survivors of sexual and mental health trauma on their healing path to recovery. 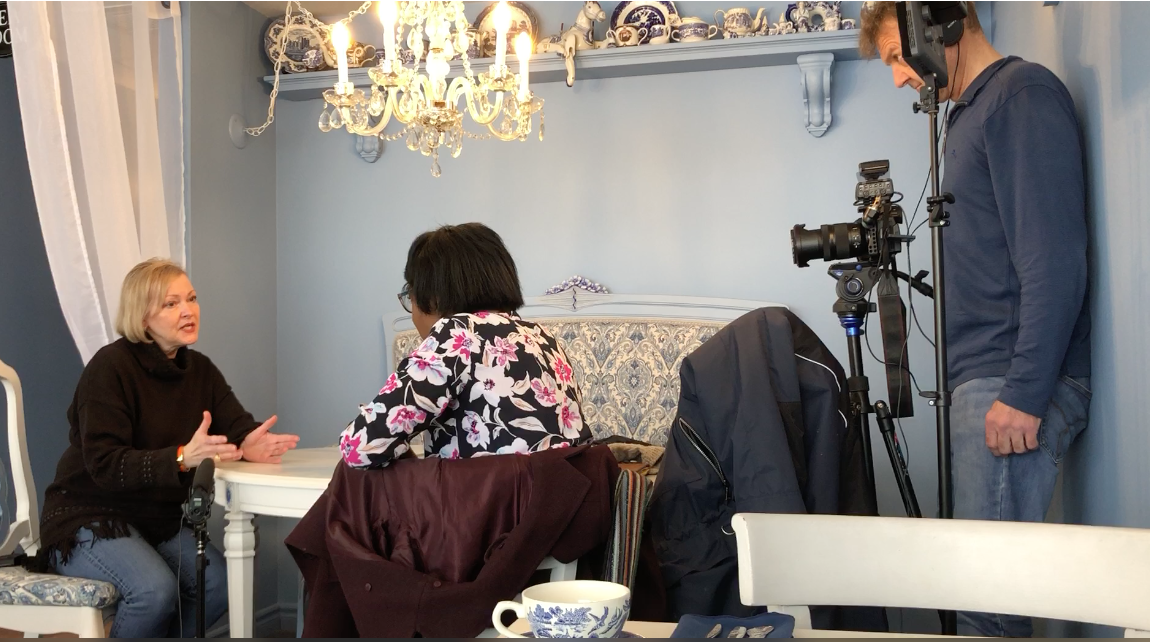 Her work has been cited in debates in the House of Commons and on the floor of the Ontario Legislative Assembly. In 2019, MPP Nathalie Des Rosiers championed Kathleen’s recommendations for advancing trauma-informed practices, and victim-friendly policies for all entities of the Ontario government, including the Office of Premier. Her ground-breaking recommendation calling for a Sunshine law for disclosure by governments of sexual misconduct statistics, first raised in her HuffPost columns and in The Zer0Now Campaign’s™ Call for Action, was adopted in an amendment to the federal government’s proposed anti-harassment legislation (Bill C-65) in 2018. The government of Manitoba also adopted the proposal.

In 2019, the federal government responded to her call to create a national action plan to combat gender-based violence. It also adopted her frequently voiced recommendations that it address gender-based gaps in access to healthcare and treatment.

A much-quoted expert in patient safety from the patient and family perspective, Kathleen is CEO of The Center for Patient Protection, an internationally recognized healthcare advocacy empowering patients and families to achieve safer care in the hospital setting and providing policy initiatives to ensure greater safety and transparency in the healthcare system.

Previously, Kathleen held senior positions in public finance and intergovernmental affairs and in the regulation of Canada’s capital markets.

Recognized by CTV National News anchor Lisa LaFlamme as “another modern thinker who could save lives,” Kathleen launched a campaign to bring innovation to the public health crisis of suicide. Her plan calls for the federal government to adopt 9-8-8 as a new, easy-to-remember three-digit dialing code for Canada’s national suicide prevention hotline. CTV National News called her proposal “three numbers that could make all the difference in saving lives.”

Kathleen’s work has been frequently cited by lawmakers, scholars and policy makers in healthcare, sexual violence and suicide prevention.

Her authentic and passionate voice has made her an often-quoted and sought-after commentator in the media and on op-ed pages. Her work regularly appears in The Hill Times, The Ottawa Citizen, the Montreal Gazette and other leading comment pages. She has appeared on CTV National News, CBC’s “The National” and Go Public and on numerous national news-talk broadcasts, including Charles Adler Tonight and the iHeart Radio Network.

A Roadmap for the government to act against gender-based violence.

When Toxic Work Culture Adds to the Trauma of Sexual Misconduct